Since the beginning, humans had a need for shaping nature in any way. To shape a solid object like a rock it meant a challenge and dedication. There were many forms and kind of reshaping what nature gave and those works stood for centuries. Shaped stone is art, it is history, and it can be found in almost every civilization. Egyptians formed perfect stone blocks and they built amazing pyramids with it, and the Roman Empire built monuments for the entire nations around Europe. If you walk through the streets and search for Split things to do you will end up witnessing majestic Roman palace decorated with the Egyptian sphinx. We can only be grateful for artists that shaped majestic figures out of the rough stone and left the legacy for future generations.

William E. Nutt is a sculptor, artist, and geologist. Here, we are talking about a man with many talents. During college days, William competed actively in kayaking and made it to the top. He was number 1 ranked US paddler and a member of the US National team. He continued his academic education with mechanical engineering, which he considered to be an art and a science. His professional career was exceptional, but he found his passion in the art, especially in the stone carvings and stone reliefs. He became a juried member of the American Society of Marine Artists and a New England Sculptors Association. His work is displayed in museums and galleries across the east coast, and his sculptures became an amazing decoration for many homes. His favorite artwork is nautical and animal sculptures, and his favorite tool is marble from Vermont.

Most of William’s work presents carved stone animals and marine art with both animals and sailboats. Here is a gallery of his finest work. 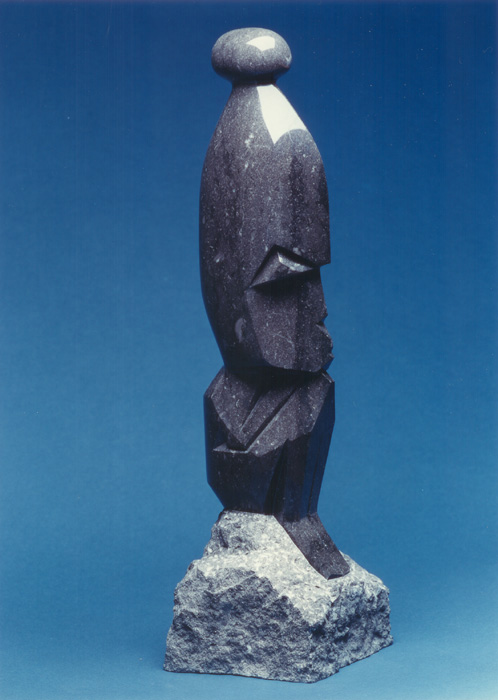 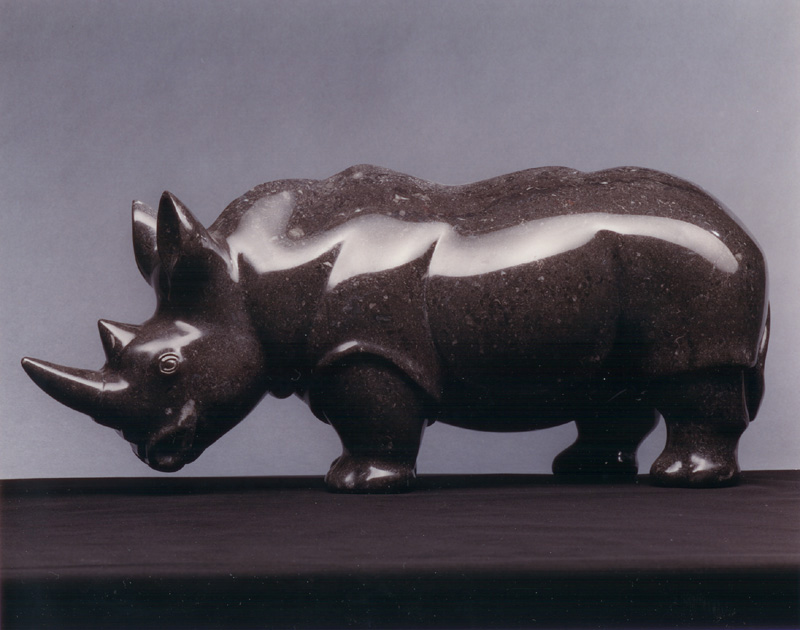 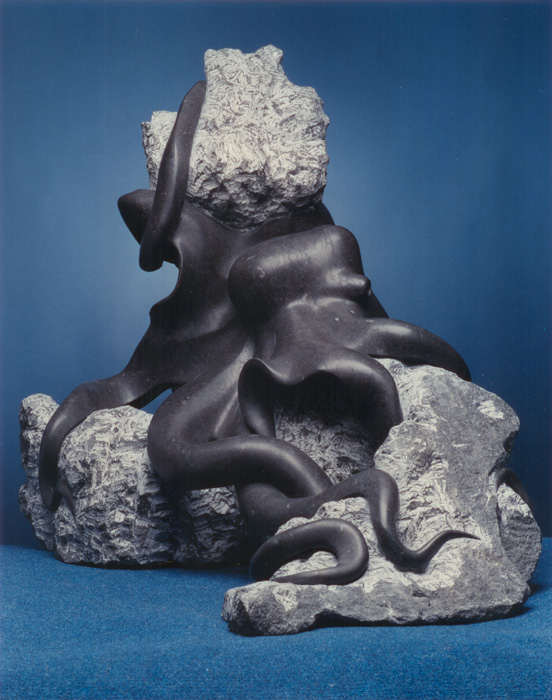 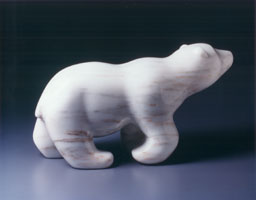 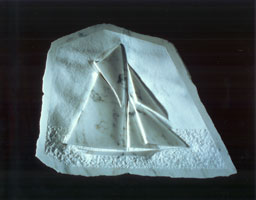 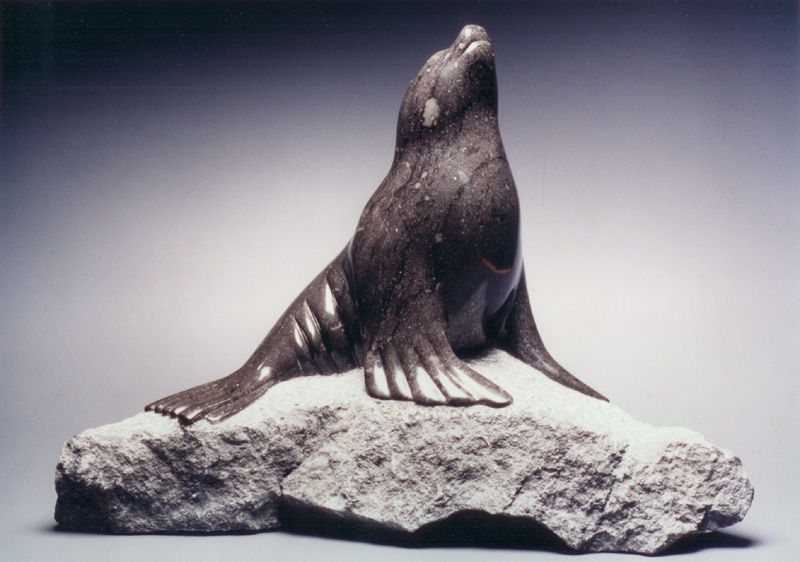 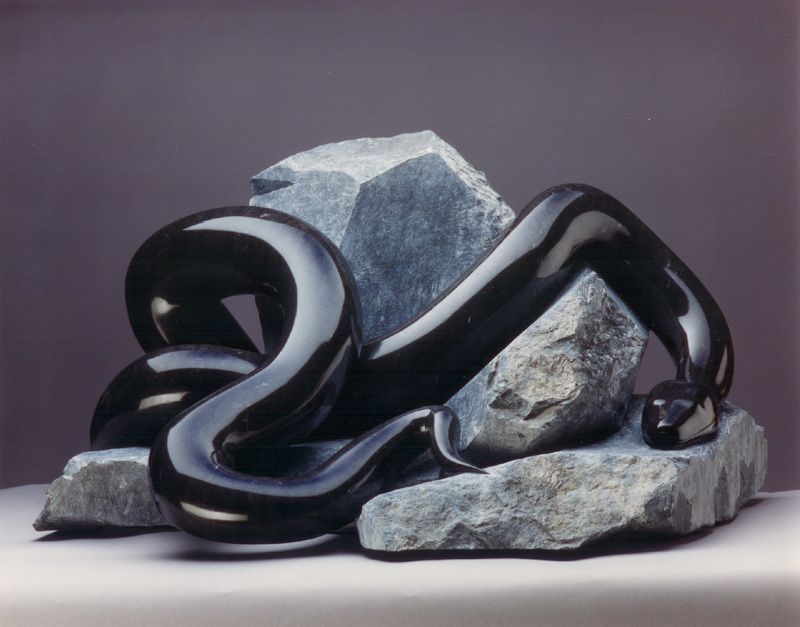 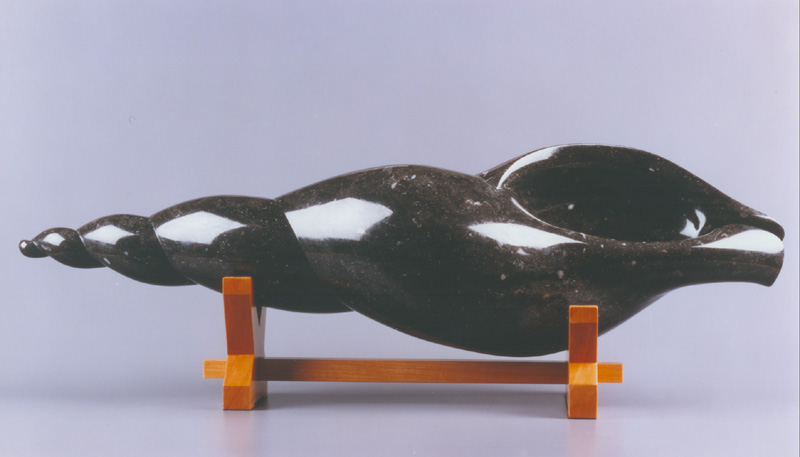 It is known that the homeland of the marble in Italy, but is less known that some of the finest marble blocks come from Vermont. This fact might be surprising for many, as they like to think about cheese and maple syrup when Vermont is mentioned. The question is, wherefrom Vermont marble does come from? Dorset Mountains with the Danby marble Quarry has been producing some of the finest marble blocks for years, and to be specific, for more than a hundred years! Vermont marble quarry is the oldest one in the United States and it presents one of the biggest underground quarries in the world.

What makes Vermont marble valuable is the fact that it is a very durable marble. The stone itself is very dense which makes it very good for handling and processing. Probably the best thing about this marble is that it has the lowest absorption rate among other types of marble so it is harder to get stains on it.

Vermont marble takes a special place in the history of the United States as many historical architectures and monuments were made with it. Thomas Jefferson memorial, United States Supreme Court, and Arlington National Amphitheater are just part of the list of historical buildings. The most popular marble from the Vermont quarry is imperial Danby and it consists of soft gray and gold veins and represents the most elegant marble, and one of the oldest comes in Danby Gray. Choosing Vermont marble and base product for his art was an easy job for William E. Nutt. Local marble allowed William to be able to visit the quarries and to select his own rock that will be used for sculpture.

There are many stone shaping techniques that make peace of art from the peace of rough nature. Let us not get misunderstood, nature itself is an art and the things that nature can do; no man can. The power of nature and shapes that create is unmatchable, nature can also reshape stone and create living art and the finest example of that is Blue cave Split, a limestone that has been carved by the power of waves in the Adriatic Sea.

Stone sculptures are usually divided on stone reliefs and in the round sculptures. Reliefs are sculptures that have image sculpted into a flat piece of rock. You can find a shallow, medium, and deep stone reliefs and the difference is in the depth of the stone cut. In the round sculptures are realistic three-dimensional carvings that can be observed and viewed from any angle. The next important classification of stone sculpturing is between abstract and representational stone sculptures. Even though the difference should be obvious that is not the case all the time, and there are many examples of stone sculpture representing both. Classification is purely academic and it should not be a burden for artists or the public.

Creation of the art

In order to create a sculpture, you need to have a rock, an idea, and a tool. William’s process is not forced, it is natural and it has to come with the inspiration. When he sees an interesting rock, he buys it so he has a huge collection of rock. Having a rock and tools is not enough; you need to have an idea. The idea can be found in anything that surrounds you, and that can be nature, movies, pictures, newspapers or any other source. When you have taken an idea you are only one step away from the creation, and that is hard work. Williams’s first step is to create a small model in clay in order to have points for the creation and to see if it is possible to make it. When the stone is collected and model created William begins with work using a diamond saw, hammer, and chisel for the majority of the rock and then finishes it off with the hand hammer and chisel. To do finish work he uses diamond abrasives, sandpaper, and polishing compounds. During that process, he often makes changes to the original as the stone can dictate changes or he can see room for improvement.

Rock that is used

All the Williams art is done in marble or dolomite and they are closely related stone. Usually used types of the rocks are Champlain black marble, West Rutland marble, Danby white marble, and Swanton Red dolomite.

Champlain black marble is often called Radio City Black Marble because it was used for the Radio City Music Hall in New York City, and it is a medium-hard marble. West Rutland marble is hard to get as the quarry has been closed for about 30 years, this stone is soft and is not for outdoor placement. Danby white is hard, durable, and most available Vermont marble. Its colors are brilliant white with gray and gold streaks. Swanton Red dolomite is hard to get and hard to work with stone, but once you finish your work it is well worth it.